No items found.
Back to shop
Product is not available in this quantity.

"We are not jewellery makers. We are storytellers writing with the pen of jewellery."

Lukas and Chengxi started their adventure on the opposite parts of the world. Lukas was born in Germany, while Chengxi began her journey in China. Their personalities distinguish drastically: he is practical whereas she is philosophical. As they met, their differences clashed boldly, producing sparks of creativity.

Joining hands in the creative journey, they decided to carry out an experimental project. Despite working in consulting and tech, Lukas and Chengxi are both passionate about jewellery as an expression of personal identity. However, they are not satisfied with what’s offered in the market. The value of the jewellery piece is mainly defined by the scarcity of the material and complexity of the production, which make jewellery more like a commodity. In contrast, they believe that the true value of jewellery exists in the emotional connection with whoever is wearing it. Like a piece of music, film or book, jewellery should be a piece of art telling stories that connect to your heart.

Thus Baozi Jewellery was born. As art, every piece is a short story visualised in the form of jewellery, which might guide you to confront your confusion, loss or pain, and find clarity or enlightenment. The material comes from a new selection of natural gemstones, which at one point appeared in ancient artefacts but are now forgotten in the standardised jewellery industry. 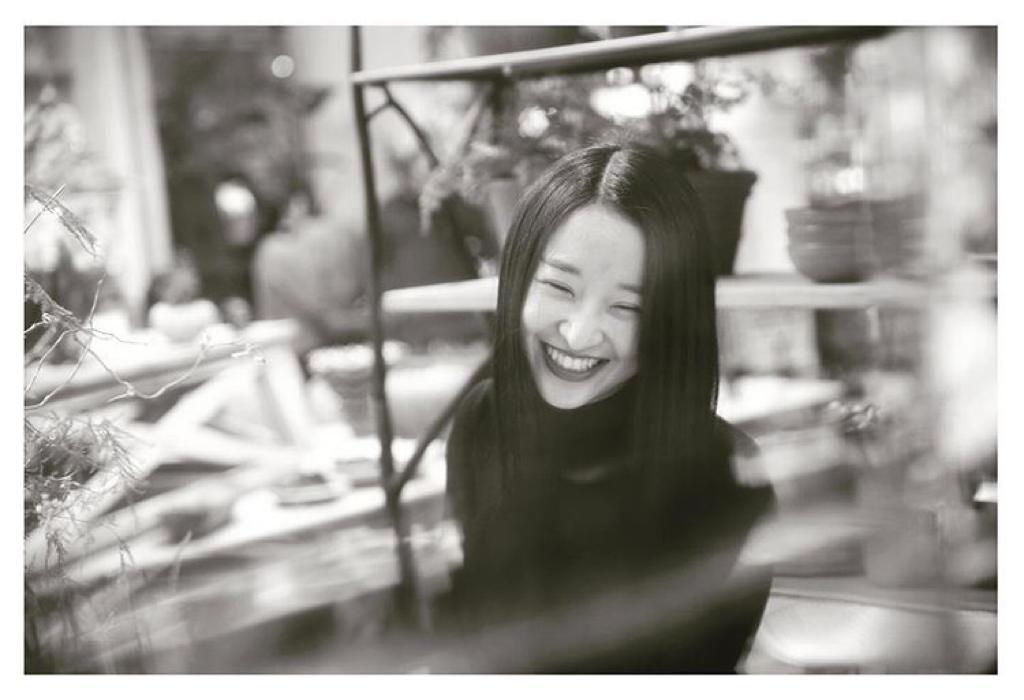